The Dawn Redwood is considered a “living fossil”. It dates from prehistoric times, and was long considered to be extinct, as its only evidence was in fossilized rock.  In 1941 a living specimen was discovered in remote China. Its seeds were brought to North America, where it is cultivated and grows successfully. 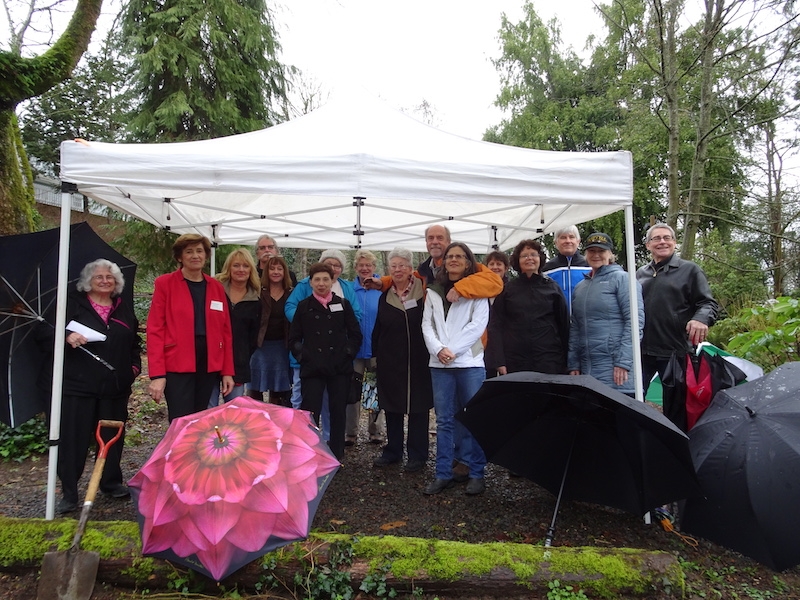